Both Semi Finals were poised at 2 pts each moving into the second session, however, the NIPGL and NIPBA won both disciplines to take their respective matches by a margin of 4 pts.

A very strong performance from a very strong NIPBA side secured the title with a commanding 8pts to nil whitewash in the final with the NIBA securing 3rd place.

The NIPGL secured a narrow victory over the NIBA on shot aggregate while the BLI produced a fine performance to oust the NIPBA in the other Semi Final. 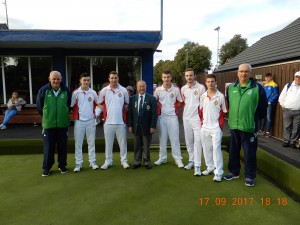 A few stats from the days event.

*         Adam McKeown, Cameron Gaw, Mitchell Albert and William Boyd were unbeaten throughout the U-25 event, all with 4 wins each.

*         Gary Kelly and Ian McClure remained unbeaten in the main event with 4 wins each.

Thanks must go to Belmont Bowling Club for hosting the event and providing the meal and the markers. Thanks must also go to the Umpires who officiated at the event and ensured it all went smoothly. Finally, thanks must go to the players who put on an exhibition of fine bowling. Moving forward it is hoped that this event will be moved to earlier in the season but it’s good to see another event added to the calendar and hopefully, its stature will grow in the years ahead. 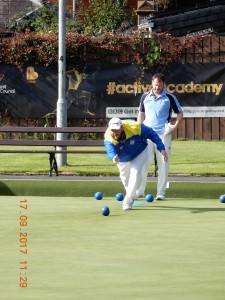 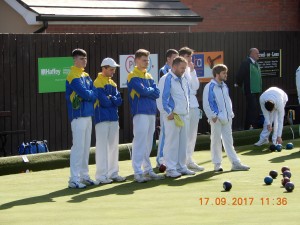 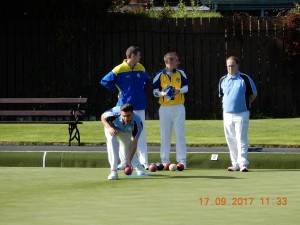 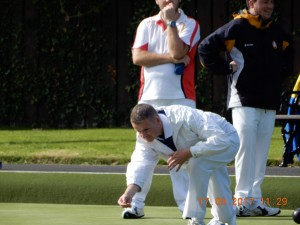