All the Ireland champions from the Irish Championships last year headed to Wales to endeavor to defeat the best of England, Scotland, Wales and the Channel Islands.

And succeed they did.

Ireland reached five of the seven finals and won three of them, including retaining the Nat West trophy for the most successful country won last year. 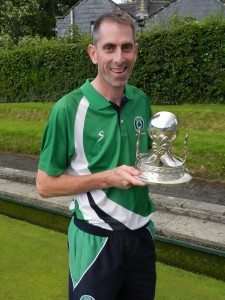 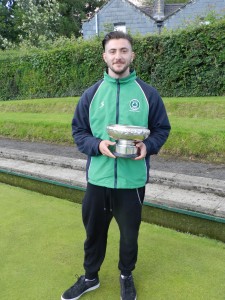 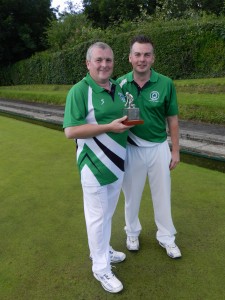 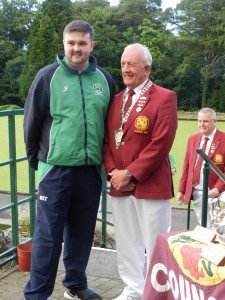 Shea Martin – Runner Up U18 Singles 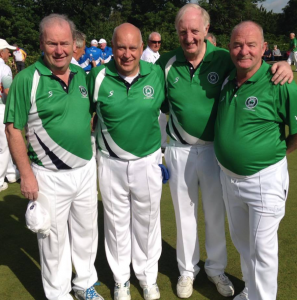 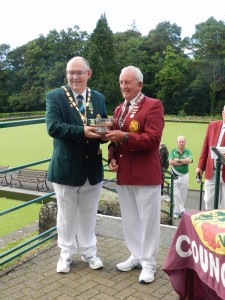 IBA President Stephen Moran with the Nat West Trophy for most successful country.